If you really must know, yes, I'm getting an iPhone. It was not a no-brainer until very recently, when Rogers/Fido offered a promotional 6 GB plan for $30 on top of a voice plan. Still not a no-brainer, because after some speculation, about whether my plan was eligible for the most coveted of mobile computing platforms, I called Fido today to find out if I'm eligible for that which must be worshiped and/or bitched about. The plan has nationwide Fido-to-Fido calling, necessary for calling the girl while we had our long distance relationship, my being in Vancouver and her being in Toronto; unlimited weekends and evenings; something called "Can. ID" (can someone enlighten me as to what that does?); and that's it for exactly 30 dollars a month. That last point is important because it qualifies me for the $249 8 GB iPhone, not the $199 8 GB iPhone, which comes with a plan of more than 30 dollars a month.

Added to my current plan are Caller ID and 50 monthly text messages. No voicemail for quite some time now: it was always quicker for me to call the person back and ask them what they were calling about then to listen to the message, find a pen to write down the number (which requires rewinding not being as fast a write as people are talkers) and forget to delete the message, then listen to my voicemail later on wondering if it was a new message or not. Visual Voicemail looks interesting, but I don't get enough phone calls to warrant paying for it. Forgetting to ask the helpful French-accented Fido representative if I could keep the add on features, I still assume the answer is yes.

What am I going to do with the iPhone?

Re-document my world, using Drupal of course, since the phone has GPS and there are going to be all kinds of cool applications on it. (Drupal + Location is in currently in a state of flux and I already have some geolocation stuff happening on this site and am planning more.) And listen to music and watch videos. Not making or receiving many phone calls, I don't really care all that much about the phone part of the iPhone.

Could I have bought an unlocked N95 at a cool $600 from an unknown Craigslist posting?

Absolutely. The 3-year contract the Rogers/Fido alliance goes in the "cost" column, and at $400 maximum to exit and not anticipating a move outside Canada in the next 3 years, that's something I can handle. The N95 is nice, but I can't stand the complete lack of usability on the Series 60 operating system. Everything's a pain. Everything on the iPhone looks so smooth.

When am I getting it?

Not today, and likely not this weekend. I'll wait until next week when the rush dies down a little bit. People are saying that stock is low today as well.

Does that mean you, dear reader, should get an iPhone too?

You don't have to get an iPhone.

I never got Internet sharing between a Series 60 phone (like my Nokia N70) working with my Mac, and now I don't have to! The iPod, GPS unit and N70 will get new lives for people that don't have an iPhone. Since I don't have the latter yet, it'll be a few months before I give them away.

Links to the video and photos he took while on SeaBus and while on foot. 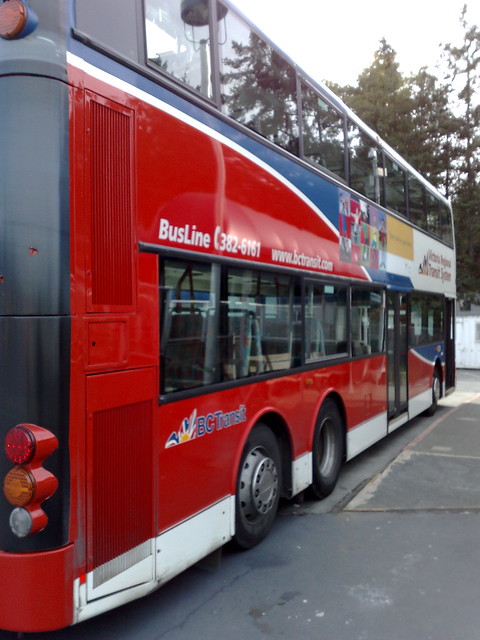 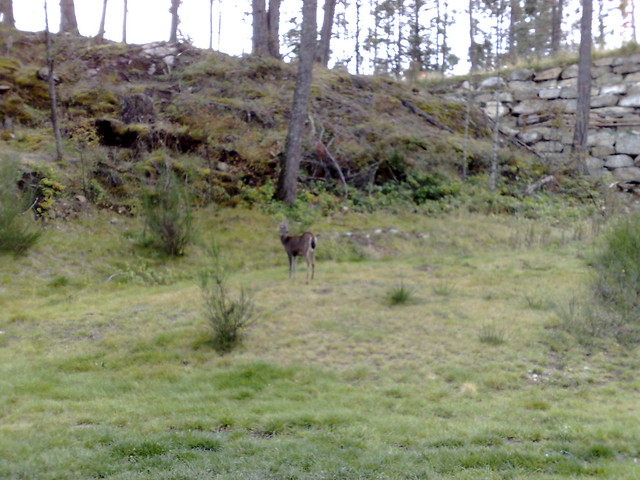 Me With Bear Mountain Resort in the Background 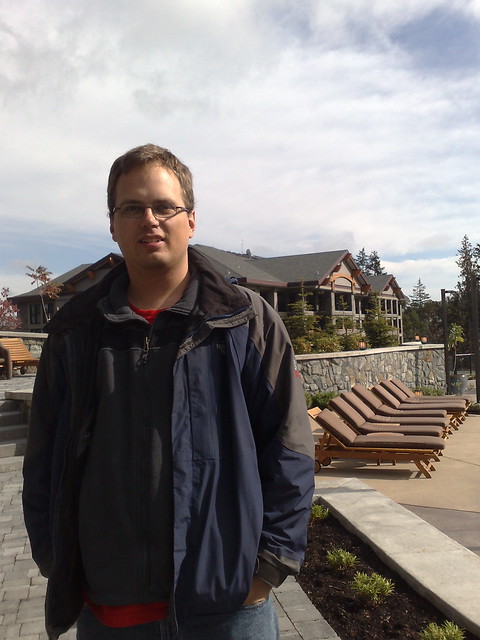 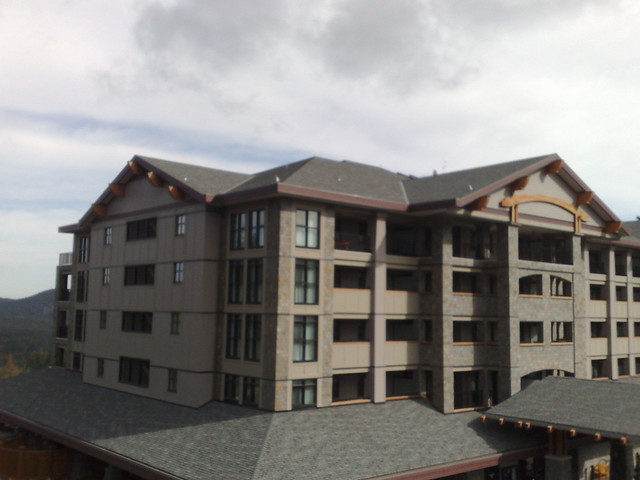 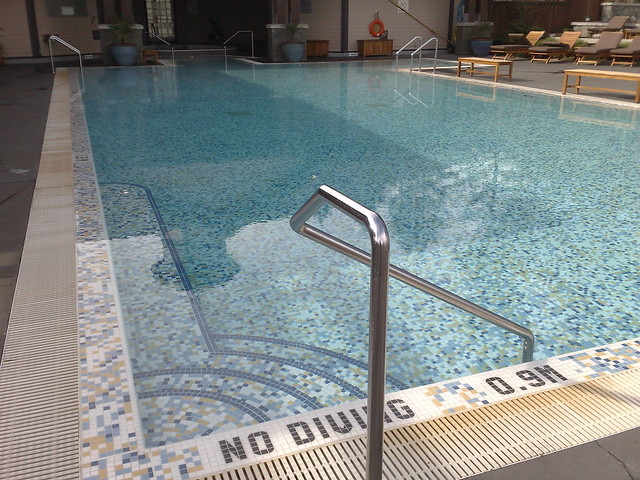 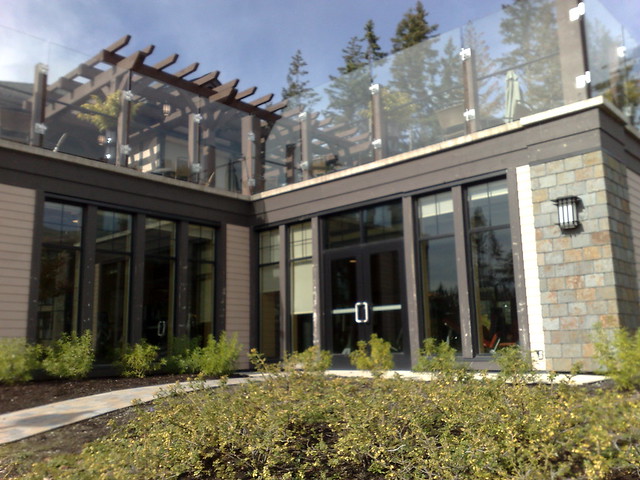 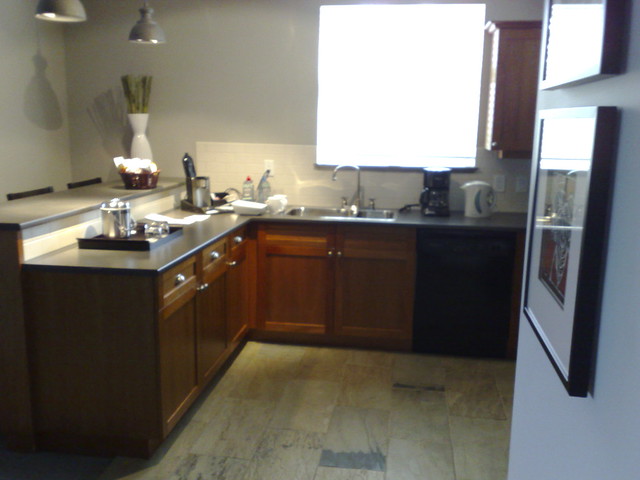 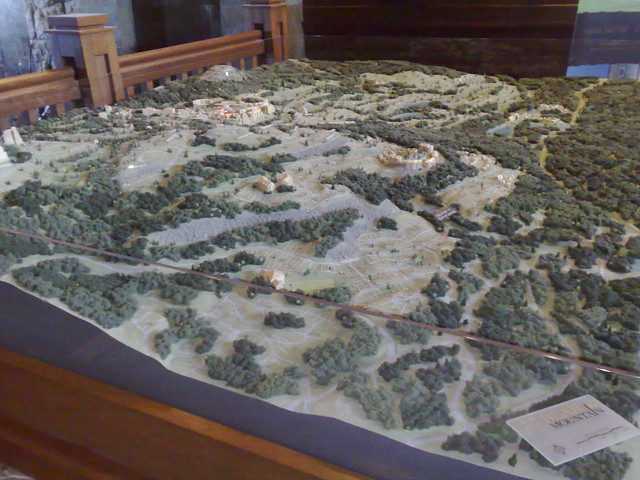