Hockey truck parked next to a baseball stadium 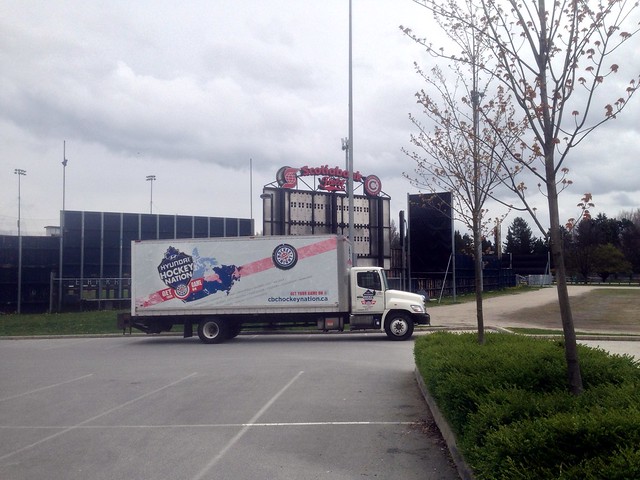 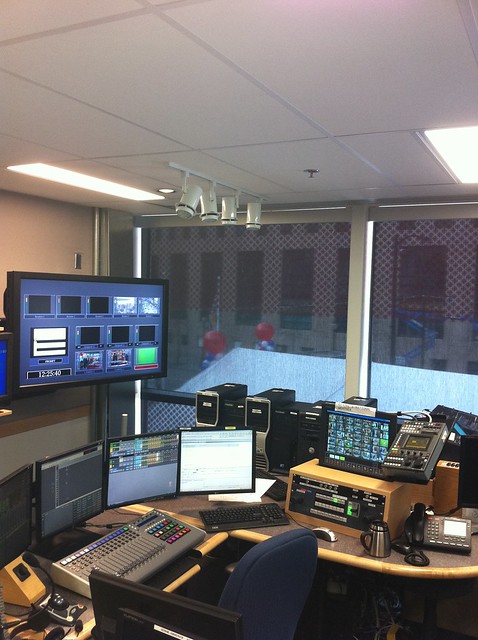 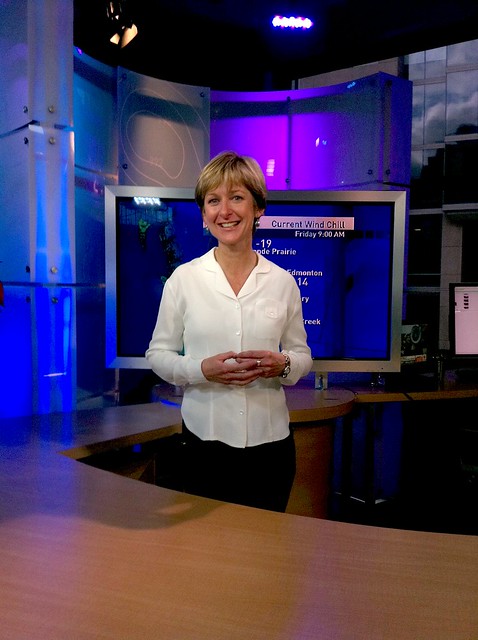 This image was uploaded here --
commons.wikimedia.org/wiki/File:Claire_Martin_at_the_CBC_...
Thanks for using a CC liscense that allows re-use!

She is lovely, isn't she? 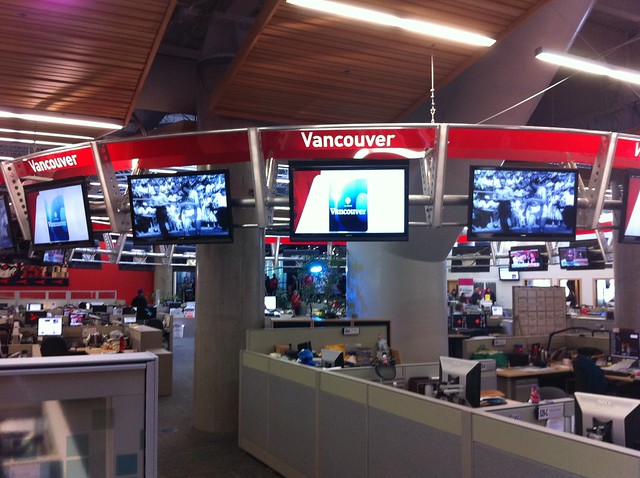 Two Novas at the CBC building in downtown Vancouver 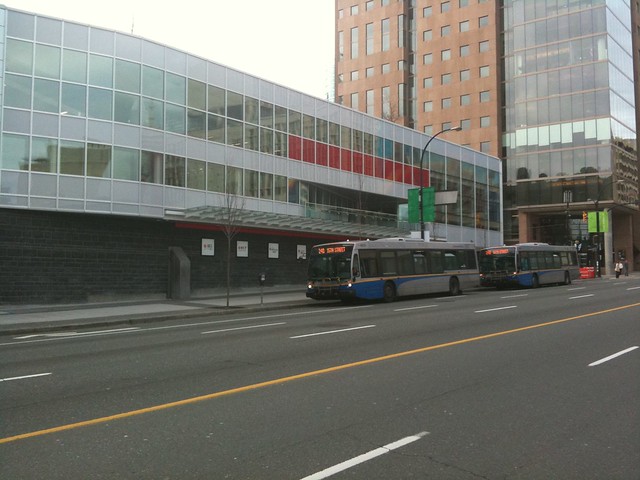 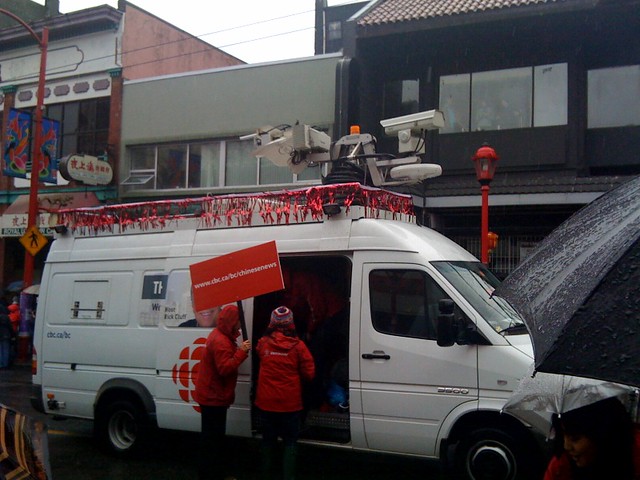 How Do You Solve A Problem Like Captions Over Chyrons? 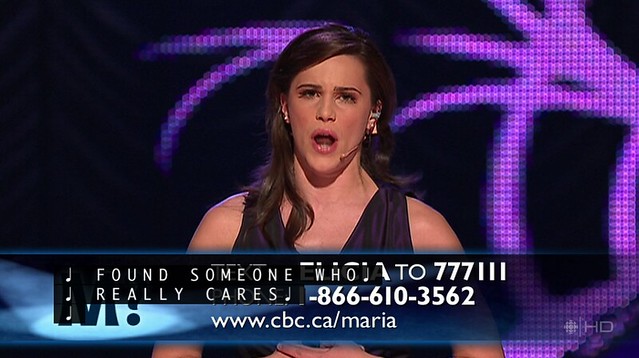 Inspired by "Why Chyrons Attack" at the Tea Makers blog. To test whether I can make a screencap of EyeTV in HD (yup) and to see if the CBC still did captions over chyrons (a word I only learned today: so that's what they're called!). And no, I don't normally watch How Do You Solve A Problem Like Maria?.

Most TV's these days let you pick where the closed captioning resides, either the lower or upper third of the image. Check your menu settings to be sure, but you should be able to set that for upper or lower. Some sporting events use both the upper and lower thirds for graphics...you'll just have to play with it to see what works for you.

I guess I'm used to subtitles doing it (yes, I know they're different) so maybe I expected captioning to recognize the chyron's and get placed above them.

Yeah, unfortunately that can't work the way the closed captioning system is currenty done. The graphics information gennerated by the Chyron becomes part of the program image while the closed captioning data is encoded and sent seperate from the program image. That's how you can tell your TV where to put the CC data, since it's something your TV is adding over the image. I suppose that it's technicially feasable to write some sort of recognition software that would recognize the presence of lower third graphics but I don't know of any TV that has that as an option.

Joe Clark takes over editorship of the Tea Makers blog →

I was never particularly interested in the criticism-by-pseudonymous-insider blog about the Ceeb. This changes everything.

Vancouver's commute went smoothly, according to TransLink. At around 7:30 AM, CBC Radio had a journalist at Broadway Station breathlessly reporting on the lineups, and another recommended going to the back of the SkyTrain, which is apparently less crowded. (Really?) CBC TV last night didn't make any mention of biking as an alternative to driving or transit. If the media won't pat me on the back for biking in the rain this morning to avoid the crush, then I will.

This morning CBC TV contacted me though my contact form and then by my work's phone # (that's what I get for not publishing my personal phone #) and asked me to be interviewed for CBC News. I should be on sometime after 6 PM on Vancouver's CBC's evening news, talking about the Vancity Bike Share program. I don't do media interviews often, so it will show, but I enjoyed riding around on Roland's bike—of all the days I decide not to bike into work, I choose this one—and talking to the CBC reporter. They'll stream the story on the CBC website for 24 hours, which should give an enterprising someone the chance to 'archive' it. I have yet to write at more length about my new bike purchase of a couple weeks ago, which was directly as a result of participating in the bike share. So far so good: it's a one hour workout each way, 10.5 KM to work and 8.5 KM back (I take different routes. I'm already pretty serious about it, having bought rain pants, back and front lights, and even weather proofing for some of my existing clothing. Still, the true test is not a bright Summer evening but cold, wet, and dark rides both ways in the Fall.