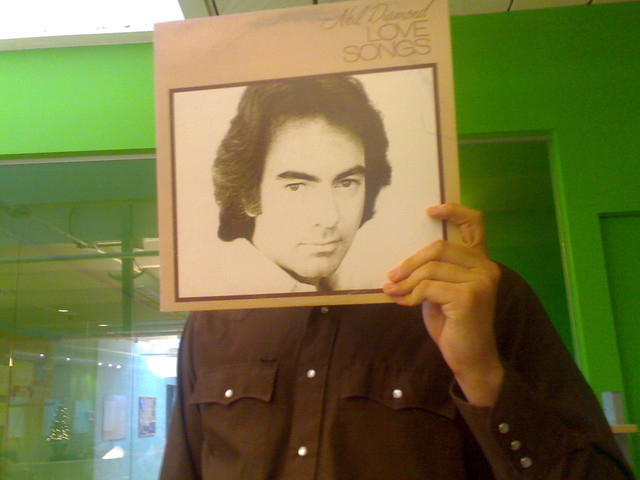 Inspired by Vasta's pointer to the LP Portraits group, itself inspired by Knight Music's "Green River Killer" video. Thanks to Roland for taking the picture with my phone on such short notice!

fantastic! (and thanks for pointing me to that video!)

Just wanted to let you know we love your image! We love it so much, in fact, that we’d like to borrow it to accompany a news article on Drum Channel. Of course, we will credit you and provide a link to the original image. Here’s a link to the article:

If you have any questions or concerns, please don’t think twice about getting in touch with us at contactdc@drumchannel.com.

And please, take a minute to look around our site. We think it’s pretty awesome.

P.S. We’re in beta testing right now. Check back in the next couple weeks for full access to Drum Channel.

Sure, go ahead. My photos are licensed under an 'Attribution' license, so as long as I get credit, I'm fine with anybody using my photos.

Vancouver sun article about the merger.

The press release announces it and the announcement over at my company's website confirms it: starting January 1st, I'm going to be an employee of Raincity Studios. On Tuesday RCS acquired Bryght, the Vancouver-based Drupal-based hosting and hosted service company I've been working for since 2004. My role, currently as community support guy, will change slightly, details we'll work out in the following days and weeks. I'm excited and nervous at the same time, both usual for me when change like this happens. To say this came at the right time for me, however, is an understatement.

It maybe took a little longer than it needed to, but it really hit me how impressive their design chops were when Mark Yuasa's offered to redesign my blog back in 2005. 2005? Seems longer ago. I remember meeting him at BCIT and going through what theme I wanted for the look. Since it was around March, cherry blossom trees started losing their petals and the smell and sight of pink leaves all over the streets of the Lower Mainland filled my senses. With a little trepidation—pink not being the manliest colour—that I asked him use that as the concept, and his two original concepts floored me. One, while beautiful, was a little too white for what I thought of, but the other, overwhelmingly pink design made the choice obvious. I was impressed with his holistic approach (he asked me to write down what music I liked as part of the design consideration) and his attention to detail and his flexibility in the changes I requested. I've since reverted back to a default theme for the site (changing the colours to match the previous look), and I've committed to releasing the theme to the Drupal community.

Raincity is cataloging the social web's reaction to their announcement, and if you visit that link, you'll get to see me a little more than halfway down at the Cambie Pub, during my first week officially working for Bryght, in September 2004. That's a fairly iconic photo of me, so much so that Karen has taken to calling me a "support cowboy". Think I can get away with calling myself that? Probably not: I'm the strong, silent type, and besides, I don't like horses that much. I'm still going to celebrate by buying another cowboy shirt.

Press release announcing the merger. I'm staying with the company, though in a slightly different role.

Hallowe'en at Bryght and Raincity Studios 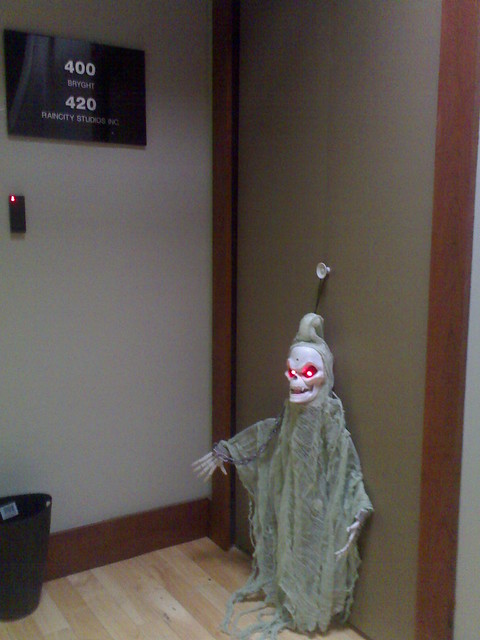 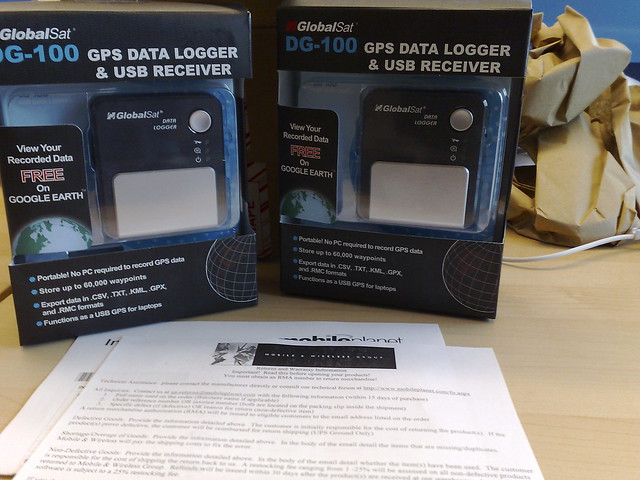 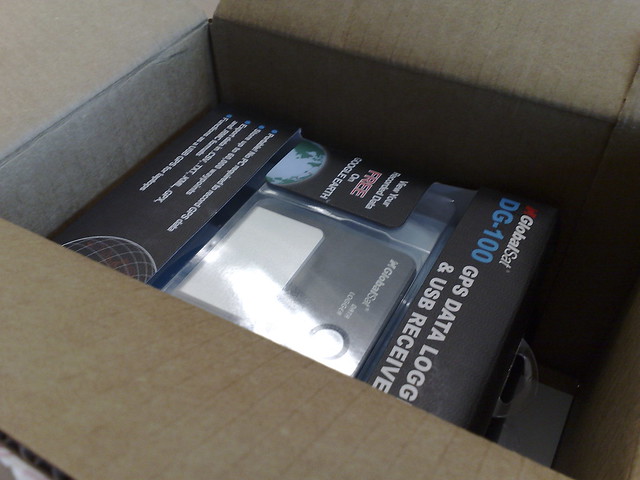 Placeblogging. :) And to take photos, and map them without having to manually add them to Flickr's map. Also I'm using it to play with Google Maps and Google Earth to document my world, since I don't get to keep the N95 (which does GPS tracking as part of the phone) for long. 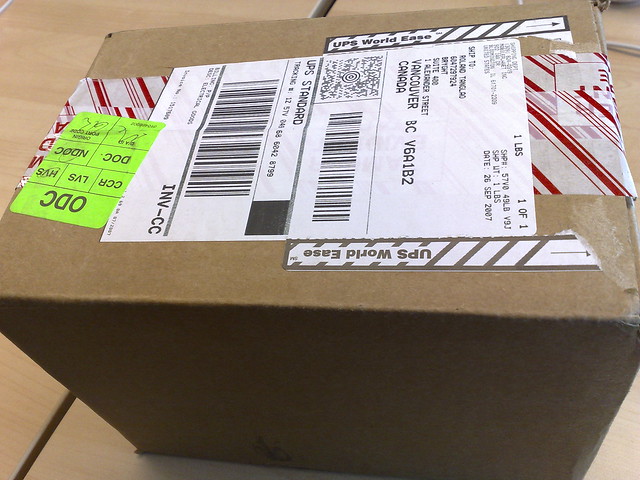 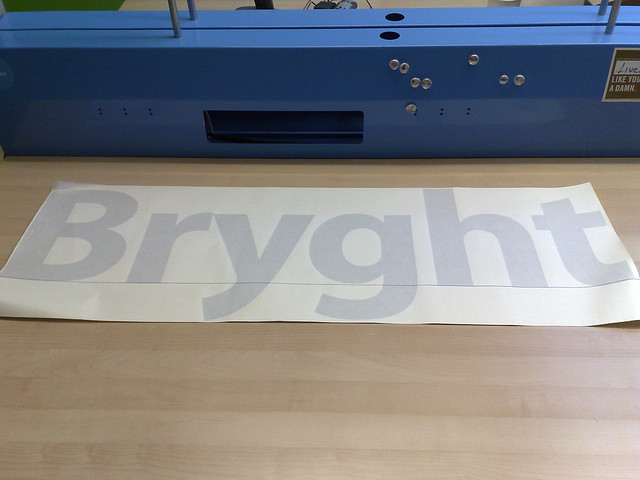