What wasn't the greatest, but was still OK: 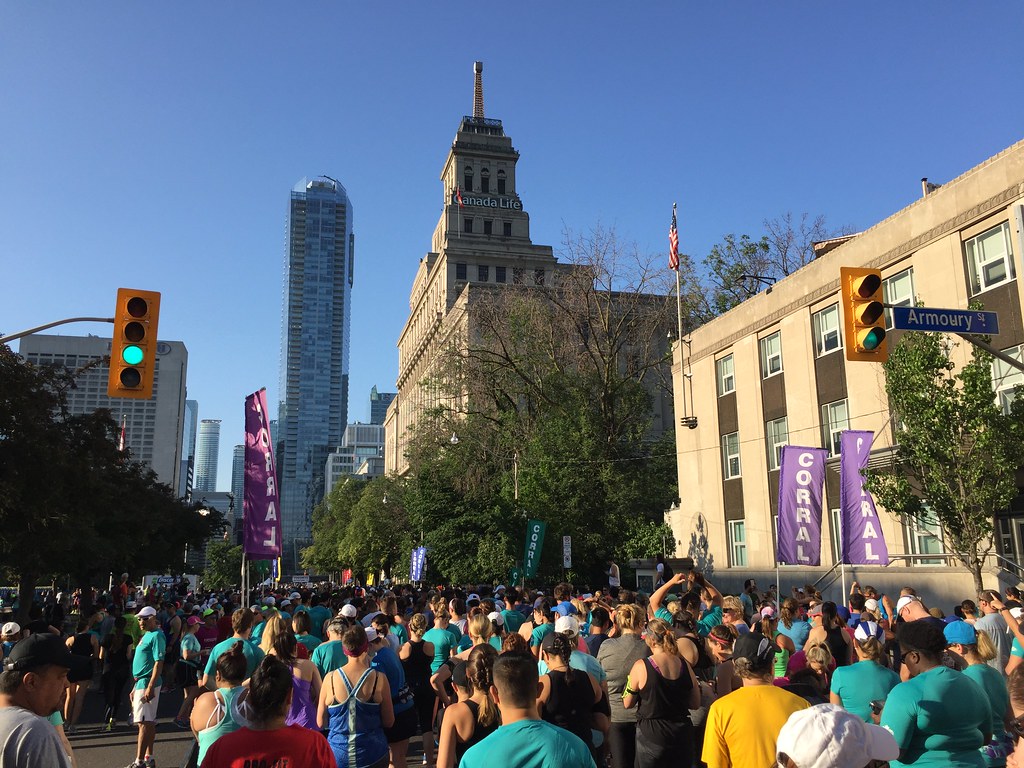 I started in the purple corral, though I wished I had started on corral up. 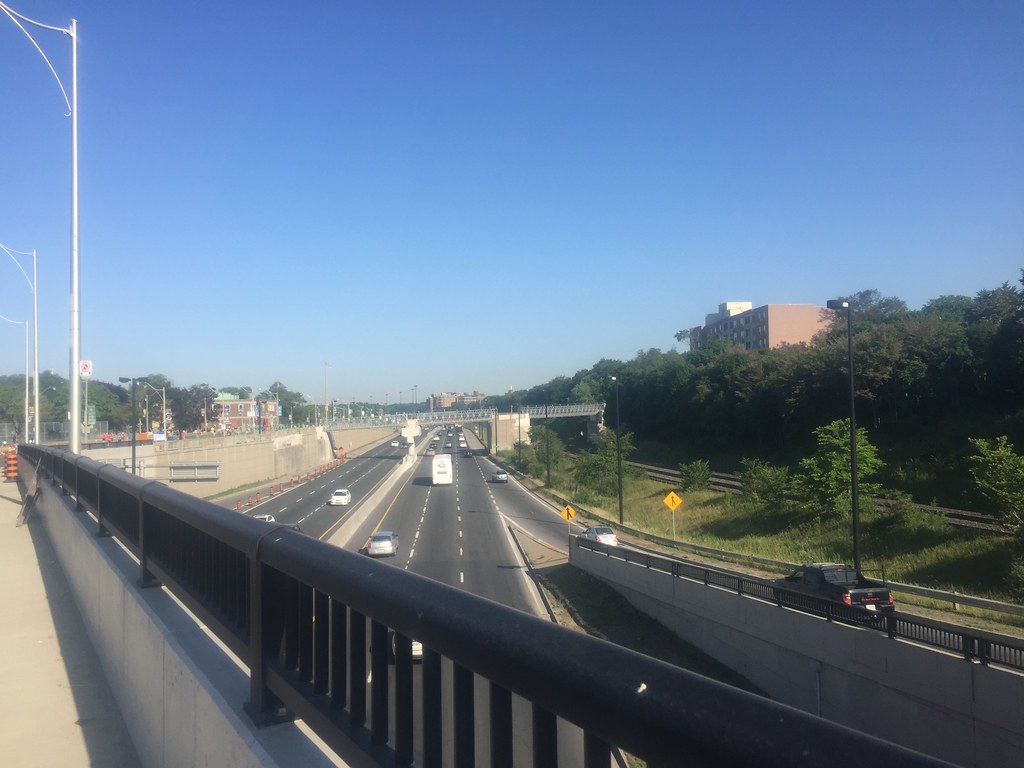 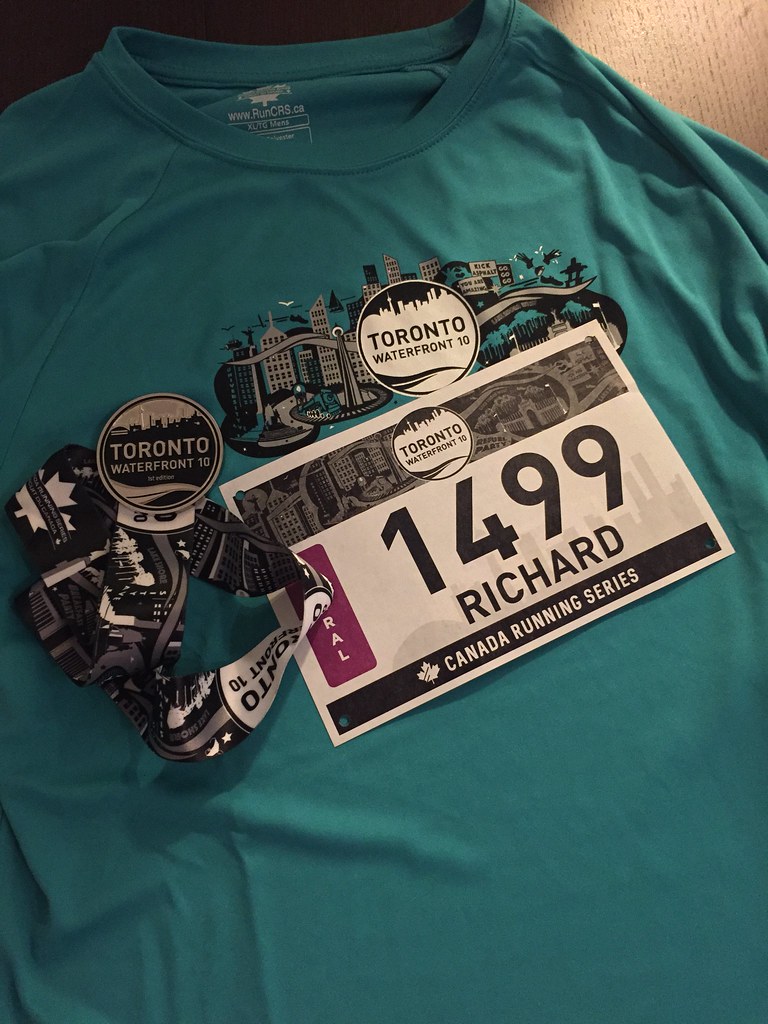 The shirt was actually too small, so I didn't wear it during the race.