The preceding Strava activity is based on the GPX export from the activity on RunKeeper, which was tracked by Moves and automatically posted to RK by Moves Export. Separately, I turned on MapMyRun just before the starting line and it generated an activity report as well.

Not much went wrong. All of these are tiny details I should get right next time. 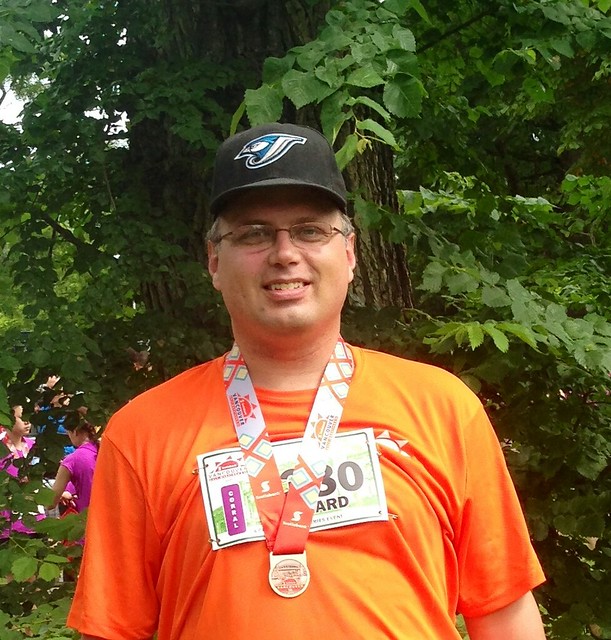 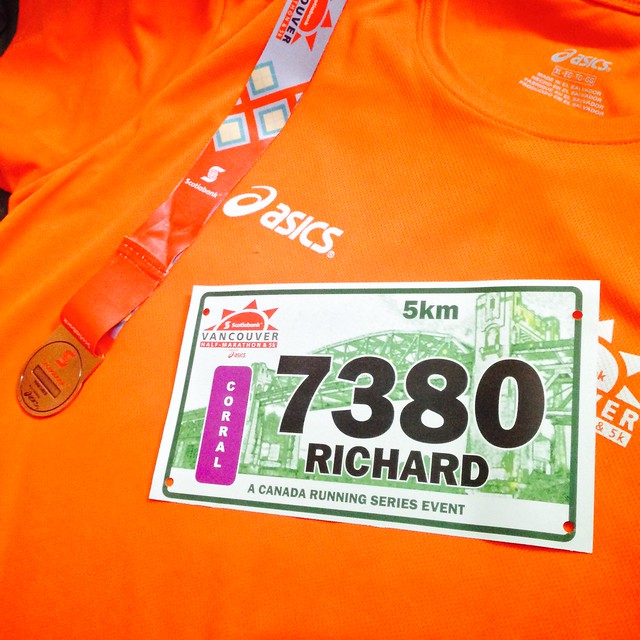