Posted by Richard on Tuesday, 22 September 2020

I've been trying all summer to think of somewhere to go on a day trip. My last outing was to Toronto Islands, and despite a flat tire at the tail end of it, it was a success. I decided against venturing out of town. That was necessarily because I was worried about catching COVID-19 on a train or bus, since the stories I had read of people doing it seemed OK. I just didn't know what I'd do once I got to, say, Kitchener-Waterloo, in-person events having been put on hold this year. So I did what was easy: I took a Bike Share Toronto bike to Toronto Islands again, and this time was even better than the last. 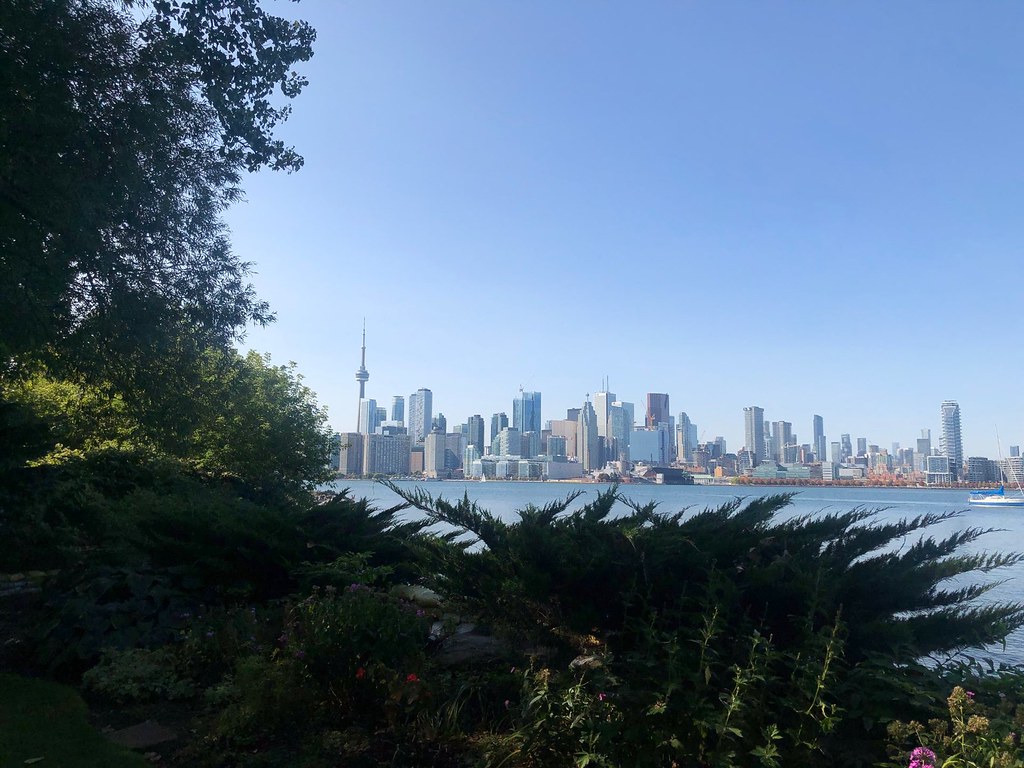 I play location-based games when I'm out and about. It's a way for me to interact with my surroundings while also passing the time on walks and bike rides. On this trip, I played: 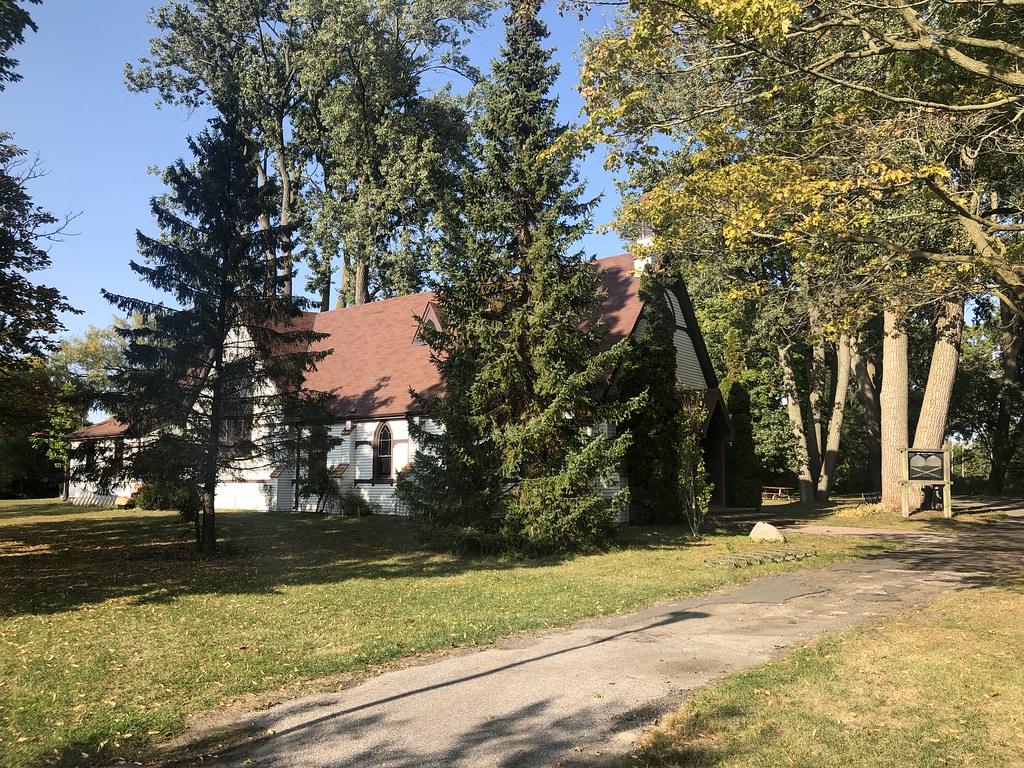 On my last trip to Toronto Islands, the last hour was marred by a flat tire, and I ate the hot dog I was so looking forward to at the ferry terminal, waiting an hour in blustery conditions. This time, I got a seat on the patio overlooking the lake, and enjoyed it a lot more.

I noticed I wasn't the only one who took a Bike Share Toronto bike on the ferry. While on the Islands, on three separate occasions, someone asked me where they could get one. Being from British Columbia, having grown up on Vancouver Island, I think of a larger body of land that's adjacent to an island as "The Mainland" (after B.C.'s Lower Mainland region). So I told them "the mainland" was where they could get it, hoping they knew what I meant. The bike rental shop (a separate entity from the Toronto Bike Share system) was closed that day, so I assumed that's why they were asking. I knew that if I didn't dock a bike every half an hour, it would cost me $4 per hafl and hour not docked. I looked at my credit card bill afterwards, and it cost me $45 in rental. I knew more or less what the cost would be, and happily ate it as a cost of the day trip, but I still wonder what the effect would be of having one or two docks on Toronto Islands. It would make it easy for a family or friends, or even me solo, to justify a trip there and not have to take a bike on a ferry each way. I made my feedback known to Bike Share Toronto, so I hope they consider that if we're still under pandemic restrictions and need a pleasant getaway from the city.

This trip elsewhere on social media: