I'm commuting between work by bike again. I signed up in 2016 as a member of the Toronto Bike Share, and renewed again this month. Their call centre operation is weird, with a call center that presents options for English and Spanish. This being the country where English and French are the official languages, I have an idea of what that means. I haven't had a problem with their support when needed, at least. 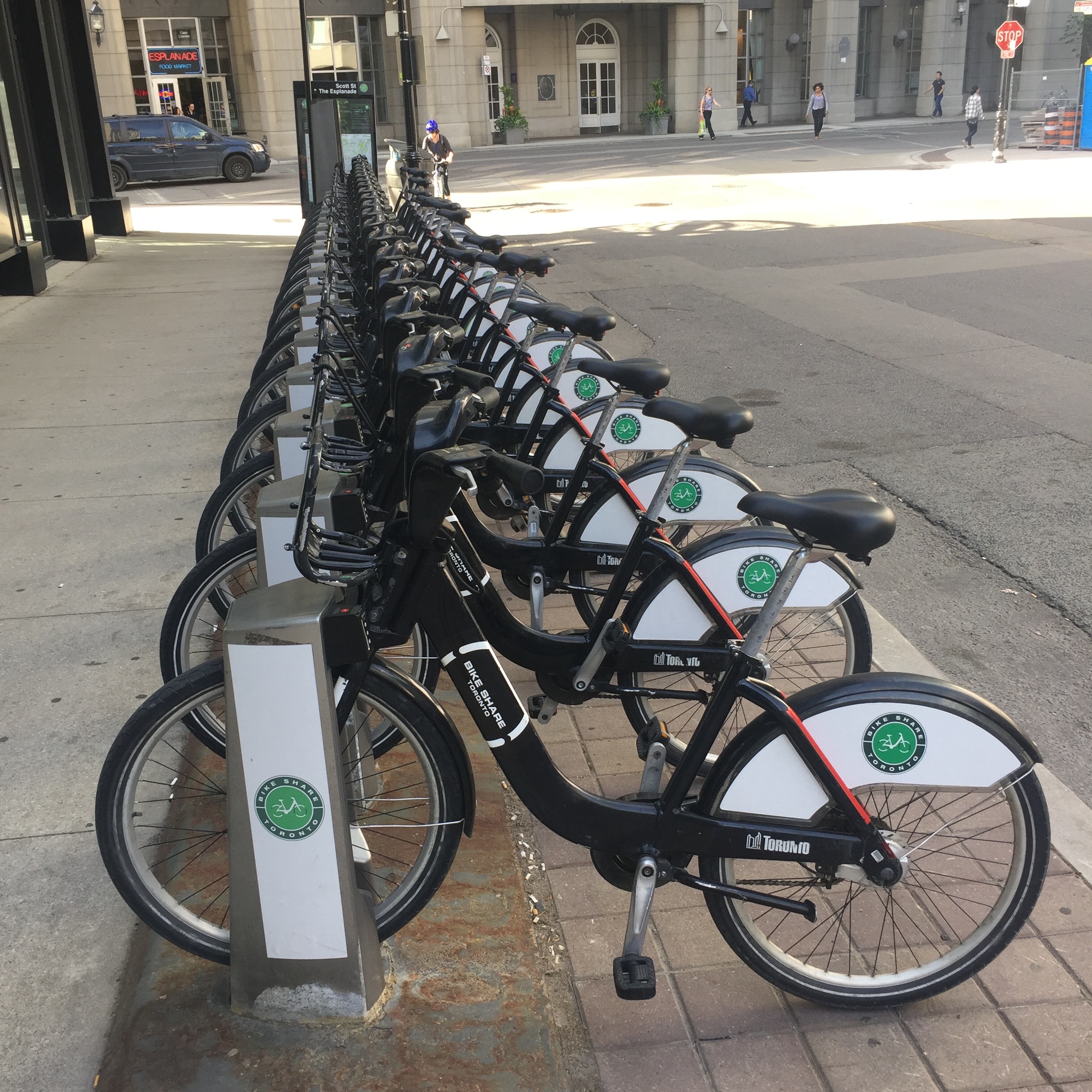 Why not buy a bike? So far the thought of maintenance and locking it and worrying about it getting stolen have me using bike share.

I'm using the Transit app to see if bikes are available at docks, and Biko to get rewards. So far I have enough points for a beer tasting. Toronto Bike Share has mechanical docks around the city, meaning that's where you get them and leave them. So far it has been convenient. I'm looking forward to Dropbike, which more closely models Portland's GPS-based system of locking bikes. In Portland you can lock a bike at a dock or, for a small extra fee, any public bike rack. Toronto's system will have special bike racks, discoverable through their app, where one leaves the bikes. So far Dropbike is limited to University of Toronto's (huge) campus, so I don't have a membership yet. 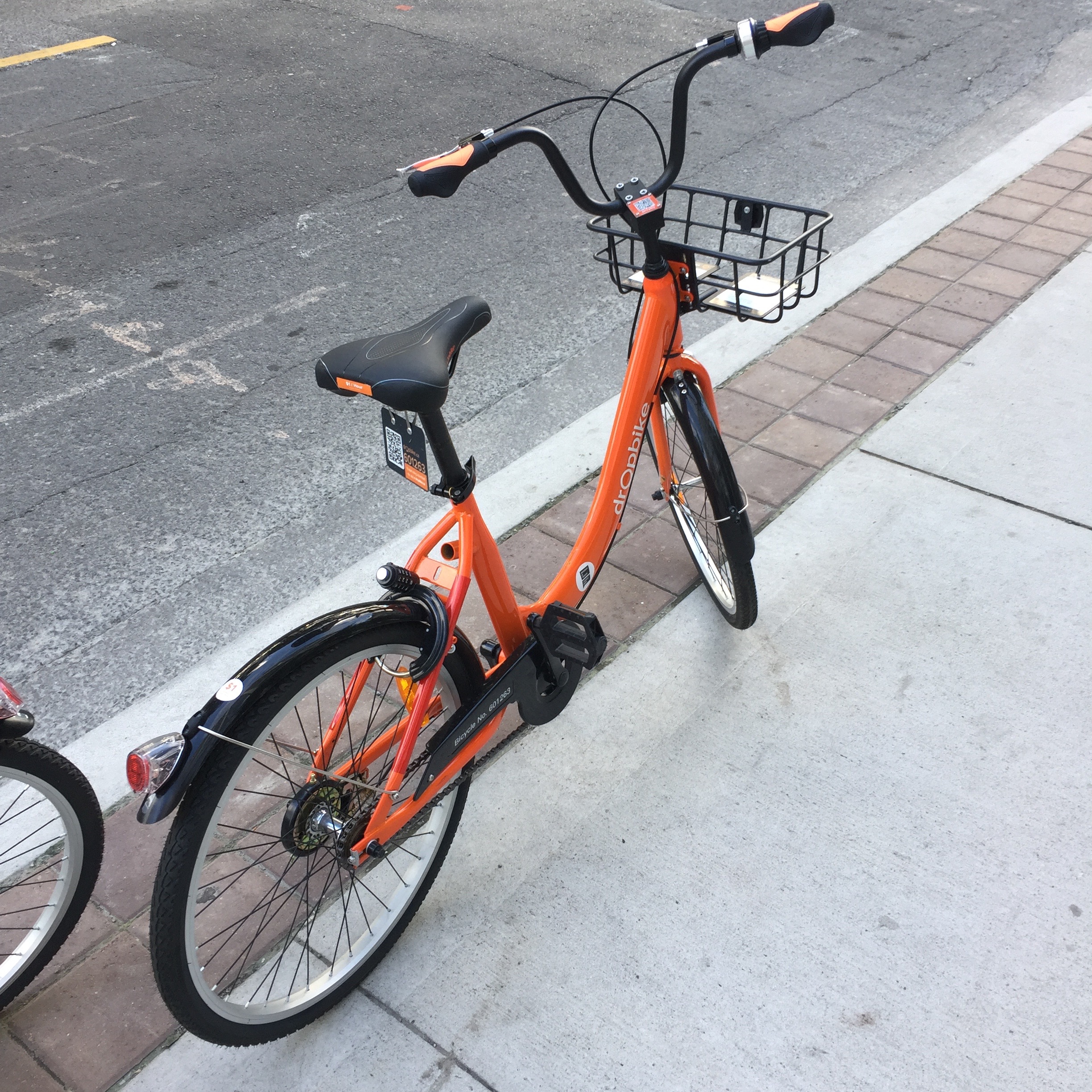 I use Strava to track my rides that last more than a couple of minutes, and Moves quietly logs trips as well. I've only used it to commute and not for a personal trip like a picnic.